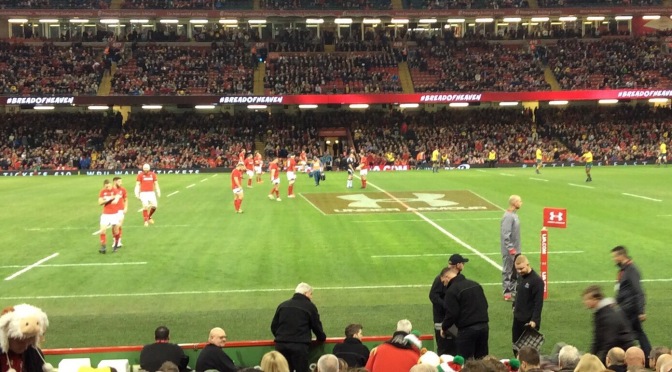 by DAVID NICHOLSON at the Millennium Stadium

THE Wales hoodoo against Australia stretched to 13 games on the bounce after the Wallabies snaffled four tries to silence the home fans on a damp Saturday evening in Cardiff. END_OF_DOCUMENT_TOKEN_TO_BE_REPLACED 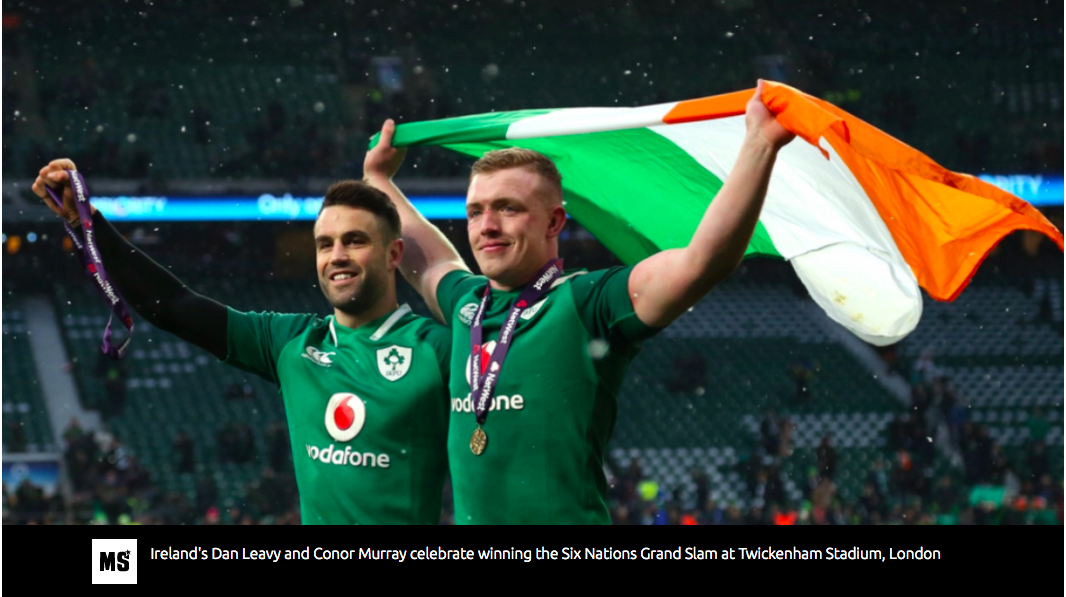 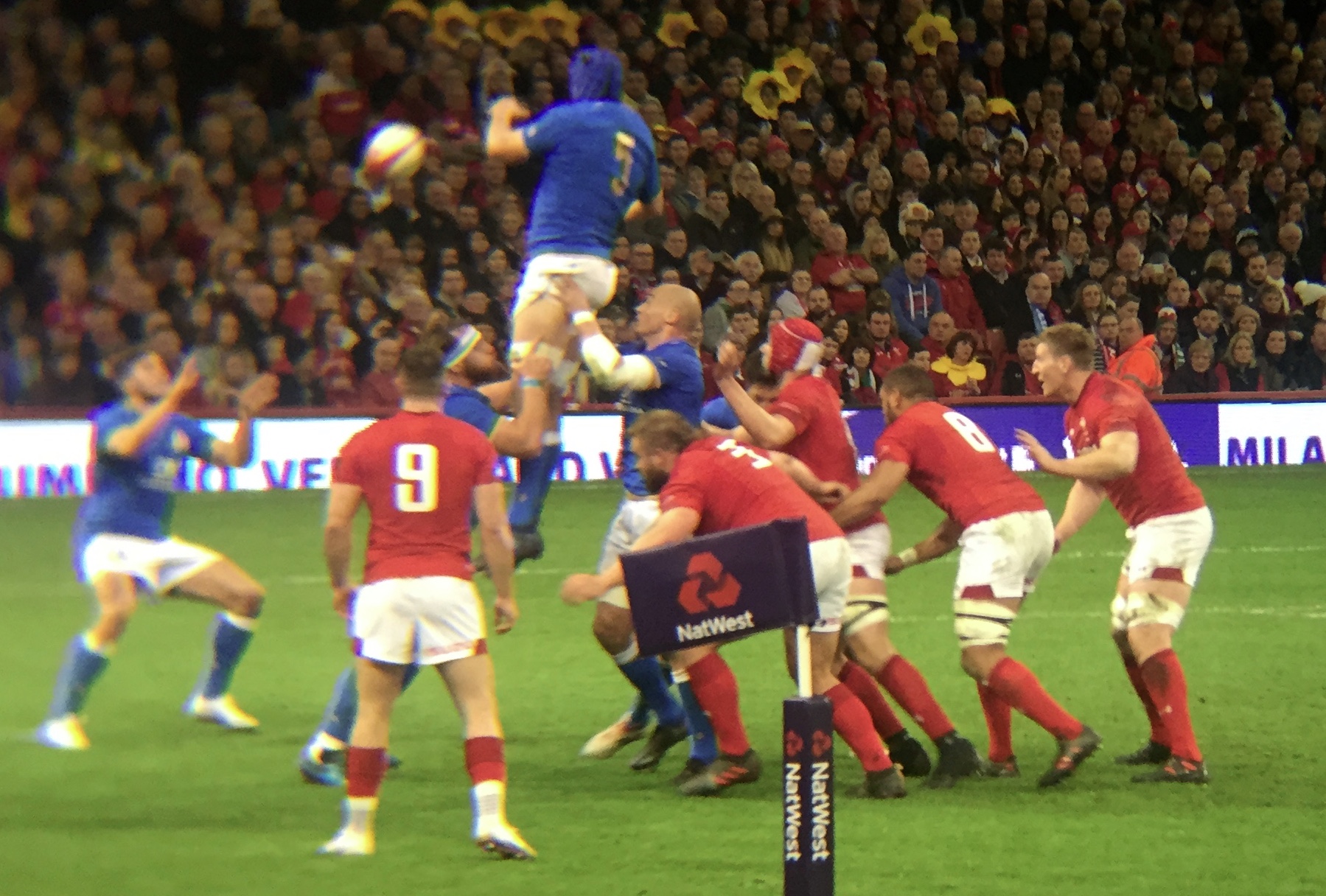 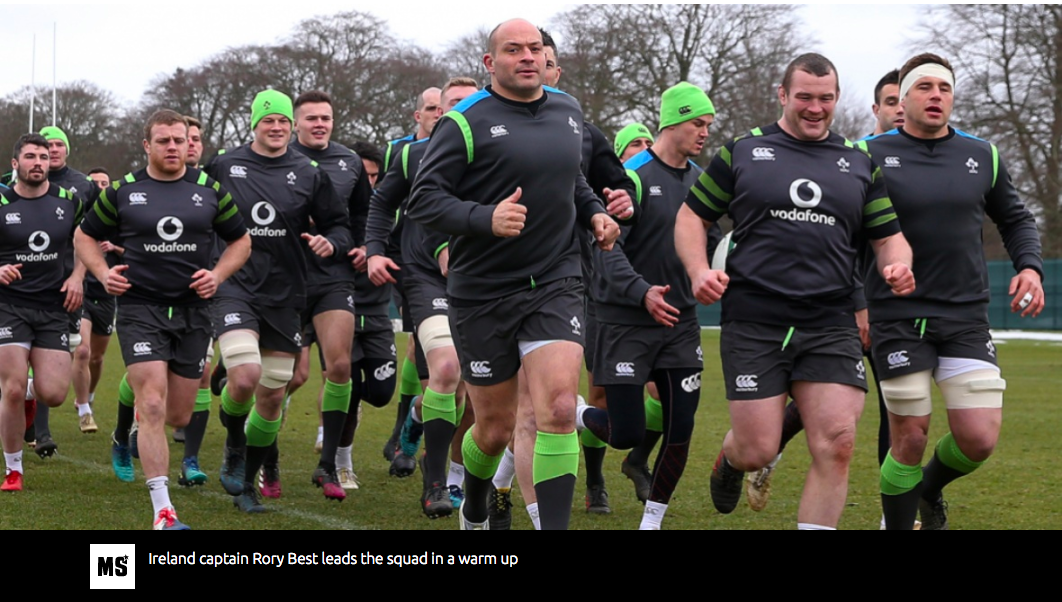 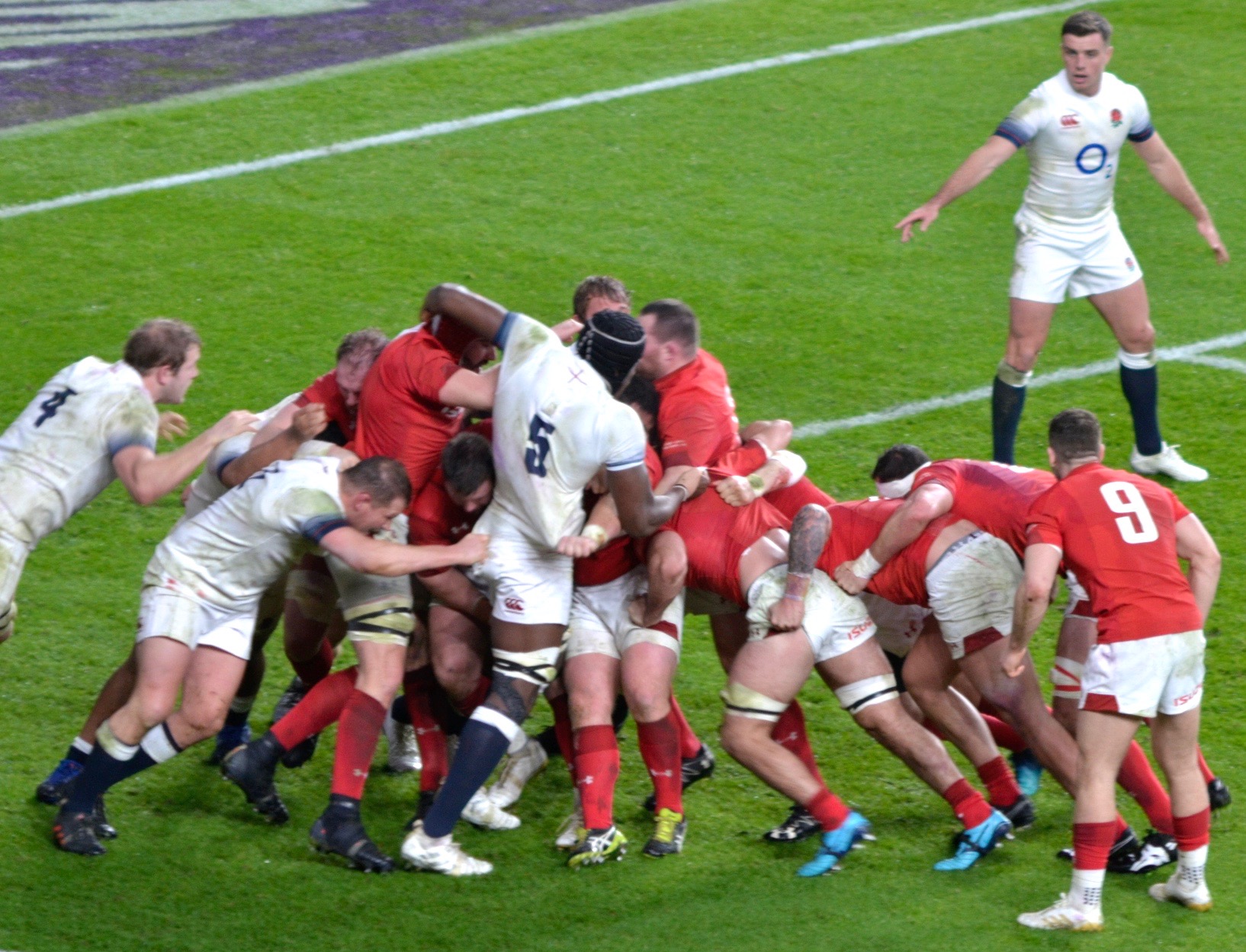 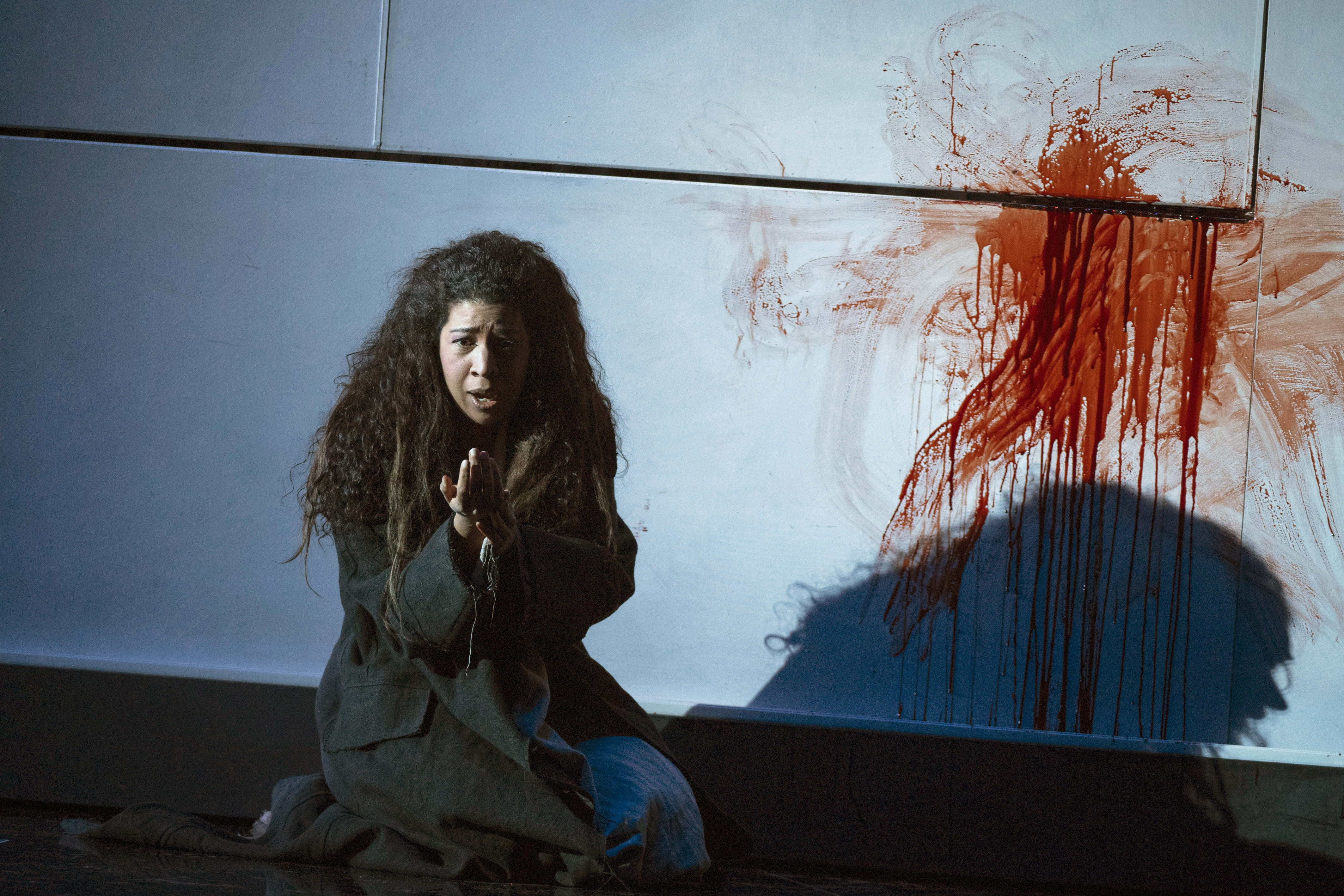